Even Prince Charles Uses Homeopathic Remedies to Reduce Antibiotic Use 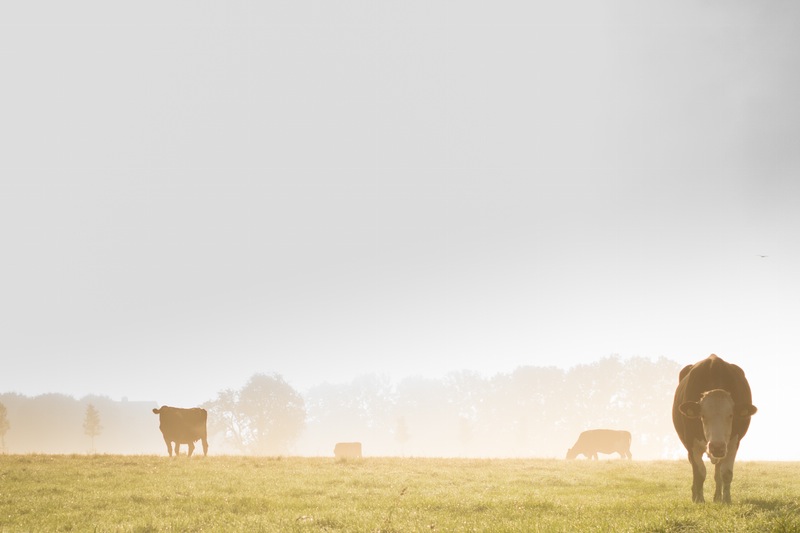 Next: Featured in Oilfield Pulse Magazine 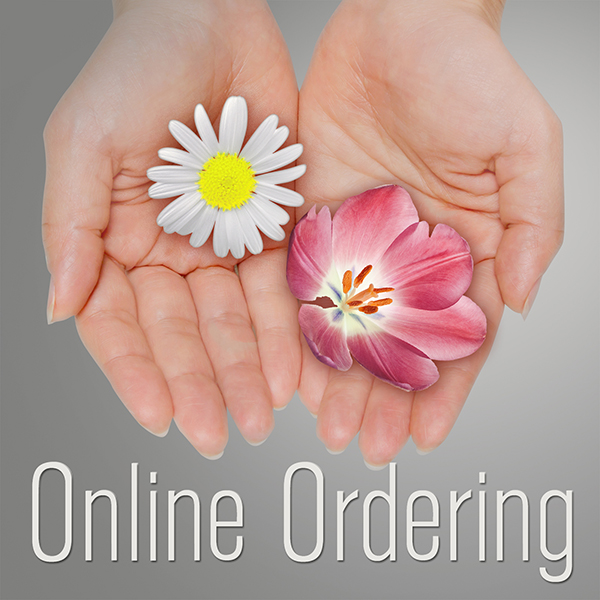 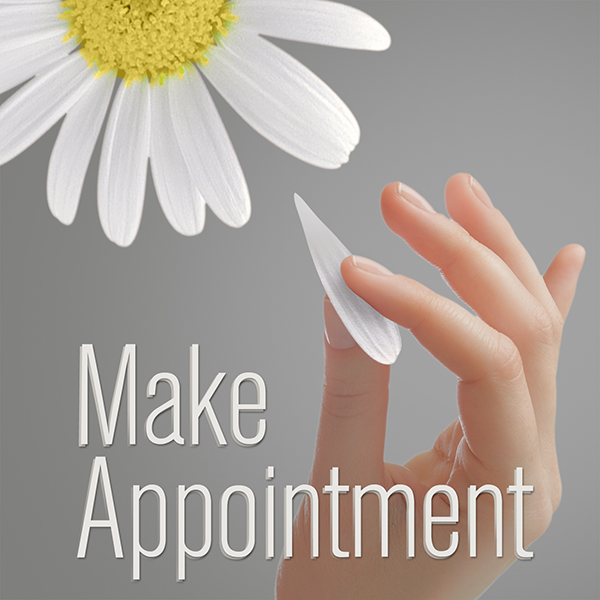