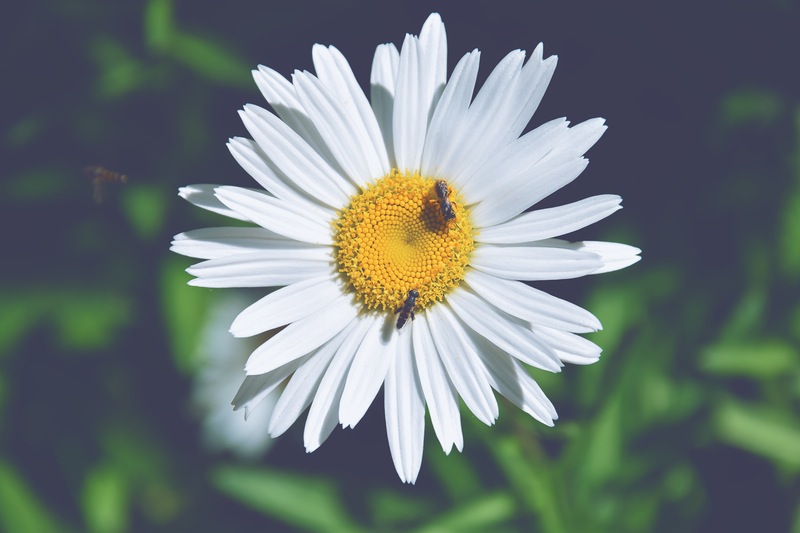 Previous: What's New for October at Foundation of Health Clinic?

Next: Natural Remedies for Menopause 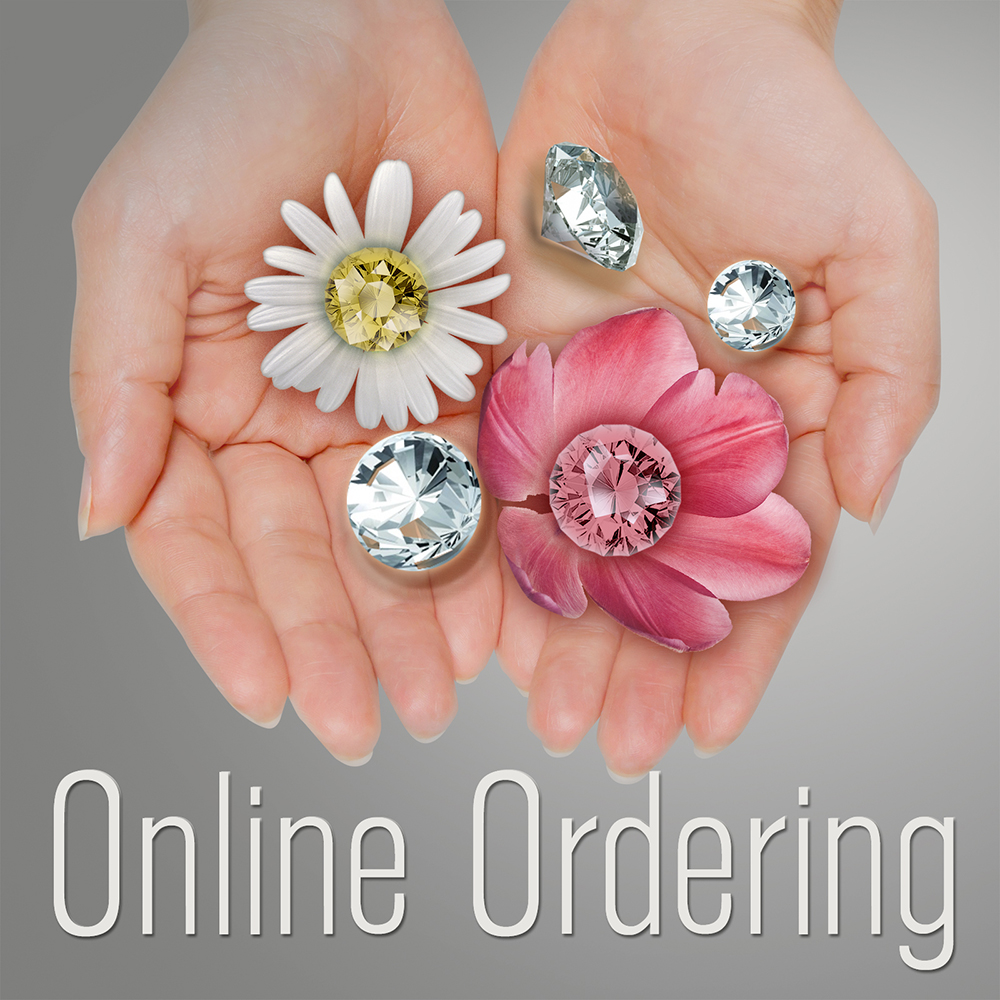 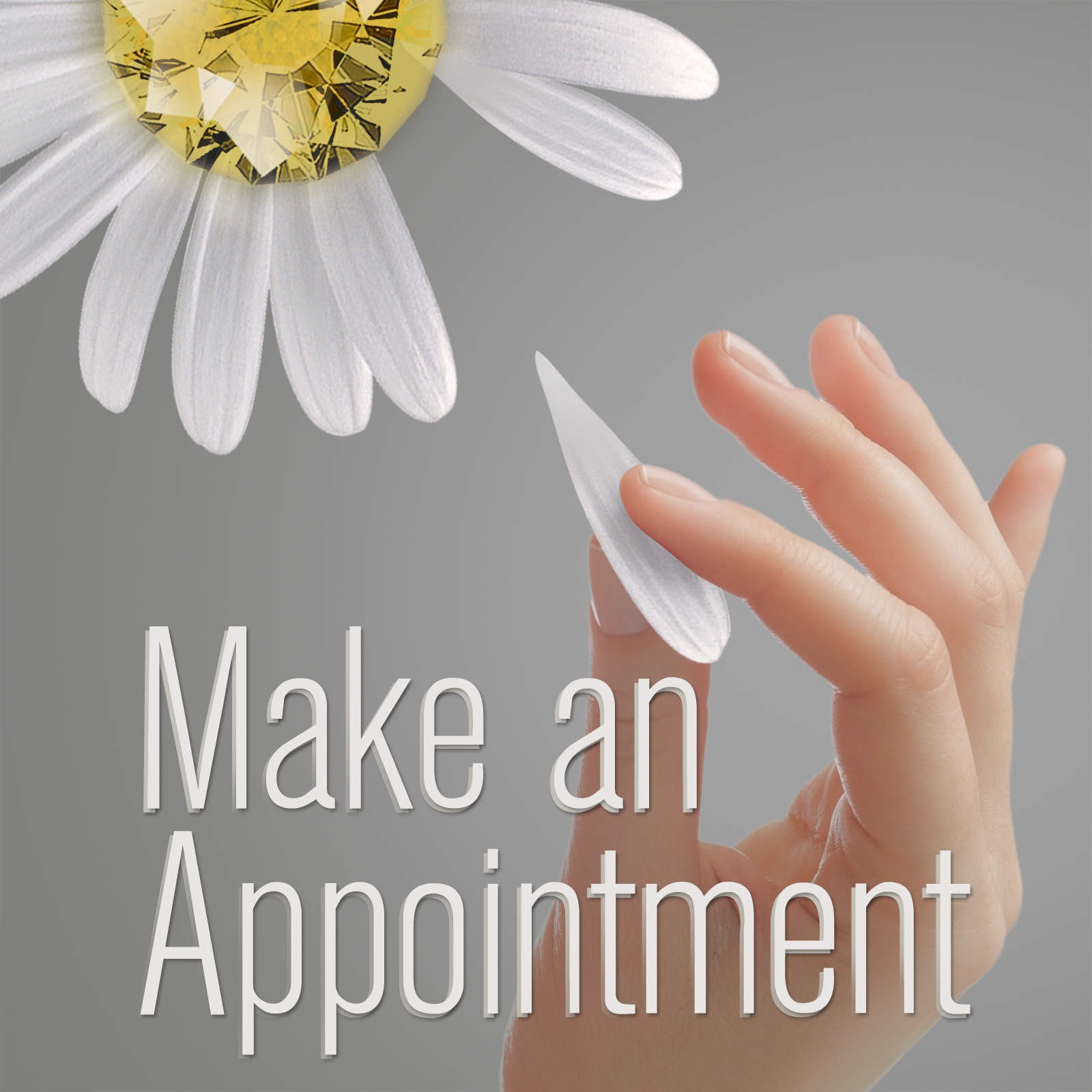